Rare, on the marina, on the front line, a breathtaking view of the port and all these boats at the quayside, quiet, close to the beaches, restaurants and shops on foot. Charming apartment, 3 rooms of 73 m2 in an old fisherman's villa, all rooms overlook the porch. the living room and the two bedrooms, the bathroom and the shower room are set back, the kitchen is separate and furnished, 2 balconies to enjoy the atmosphere .... History of the port of Beaulieu sur mer The basin of the old port of Beaulieu-sur-Mer (bordered by the Whitechurch quay) was built towards the end of the 19th century on an initiative of the mayor Auguste Marinoni. Initially, the port is designated Marinoni port. The pier was built between 1887 and 1891, then a stone landing stage, and the north groyne was built around 1935 to further protect the harbor basin. Following the Second World War, reconstruction work was carried out in the port. The expansion works, with the construction of the large dyke, lasted a little over a year between 1967 and 1968. During the construction of the new port, an old tartane anchor jas was recovered and was exposed on the mole of the old one. -Harbor. Napoleon Bonaparte was won over by the beauty of the city, confirming the name of Beaulieu in 1860. the first luxury tourists discover Beaulieu, who come here to seek a little warmth in winter. Among them are most of the great figures of European royalty: the first Prince of Wales, Leopold II, the Queens of Italy and Portugal, William II, the Empress Eugenie ... not to mention the many other celebrities of the period among which Gustav Eiffel, Tolstoï, archaeologist Théodore Reinach to whom we owe the Villa Kerylos. 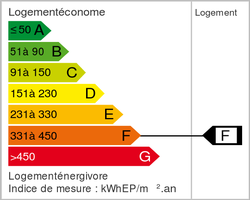 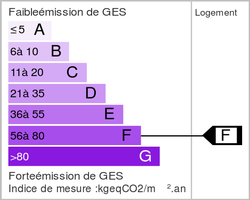